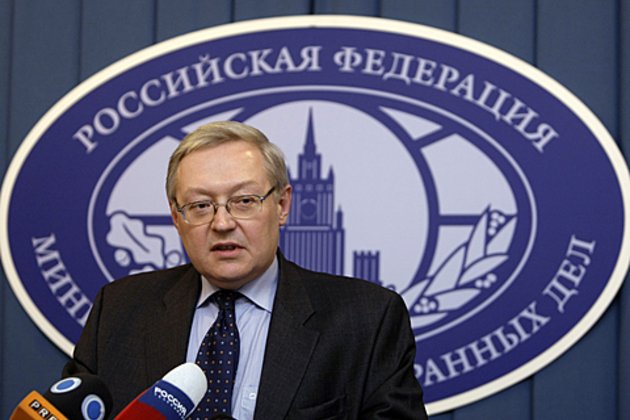 MOSCOW - Washington has accused two Russian satellites of tailing a US spy satellite in what it called "disturbing behavior", prompting a guarded response from Moscow on Tuesday.

Russian deputy foreign minister Sergei Ryabkov confirmed that he had received a message from Washington regarding the satellites, adding that "Moscow will respond after studying it."

"Regarding the manoeuvres of these objects in space, these are practices carried out by many countries," he added, quoted by Russian press agencies.

In an interview with Time magazine published on Monday, General John Raymond, head of the US military's new Space Force, said the Russian craft began manoeuvring towards the American satellite shortly after they launched into orbit in November, closing to within 100 miles (160 kilometres) of it.

"We view this behavior as unusual and disturbing," Raymond told Time. "It has the potential to create a dangerous situation in space."

He earlier issued a statement to US media saying the Russian satellites were "behaving similar to another set of satellites that Russia deployed in 2017, and which the Russian government characterized as 'inspector satellites'."

The US Space Force, which came into being in December, is the sixth formal force of the US military, after the army, air force, navy, Marines and coastguard.

"There's going to be a lot of things happening in space, because space is the world's newest war-fighting domain," President Donald Trump said at the time.